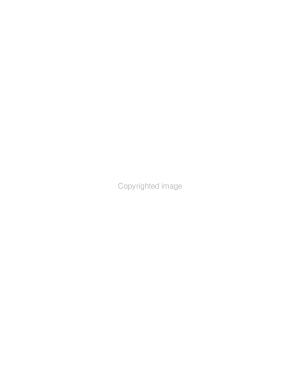 Researching back into prehistory and into the earliest evidence provided by archaeology, this volume explores the varied lines of development from the most primitive watercraft to the first real seagoing ships, from Northern Europe, through the Mediterranean to the Near and Far Easts. It traces the most primitive forms of boats - rafts, skin boats and dugouts, for example - which developed ultimately into ships for trade, commerce and war. Apart from chapters on the craft themselves there are sections on related topics, including early pilotage and seamanship, and an evaluation of what modern reconstructions can tell us about the performance of ancient ship types. "The Earliest Ships" not only summarises existing information but has been produced by many of those whose pioneering work was responsible for the revolution in understanding in the first place. 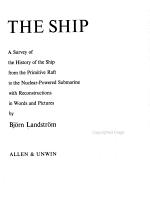 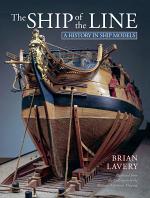 The Ship of the Line

Authors: Brian Lavery
Categories: Crafts & Hobbies
“A beautiful book . . . a goldmine of information to anyone interested in the capital ships of the sailing navy of the 17th and 19th Centuries.”—Ships in Scale The National Maritime Museum in Greenwich houses the largest collection of scale ship models in the world, many of which are

The Ship of the Line

Authors: Brian Lavery
Categories: Crafts & Hobbies
The Ship of the Line takes the best models from the National Maritime Museum in Greenwich to tell the story of the evolution of the ship of the line, known as the capital ship and epitome of British sea power during its heyday from 1650-1850. This period coincided with the
Language: en
Pages:

Conwa's History of the Ship 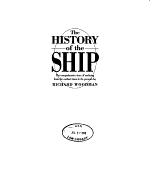 The History of the Ship

Authors: Richard Woodman
Categories: Transportation
Chronicles the evolution of nautical vessels, explores influential technological, political, and economic developments, and relates the stories of the men who conquered the seas