Explore Australia with this handy, pocket-sized, authoritative guide, packed with Insider Tips. Discover boutique hotels, authentic restaurants, the country's trendiest places, and get tips on shopping and what to do on a limited budget. Let Marco Polo show you all Australia has to offer...

Marco Polo Guides are packed with unique insider tips. Straightforward information is presented in an engaging format which will appeal to the young and the young at heart. Includes a street atlas and a separate pull-out map.

The Discovery of Australia 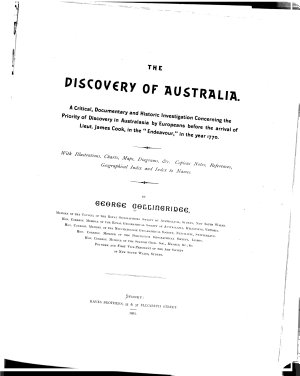 GET BOOK
The Discovery of Australia Book Description:

Was Australia Charted Before 1606 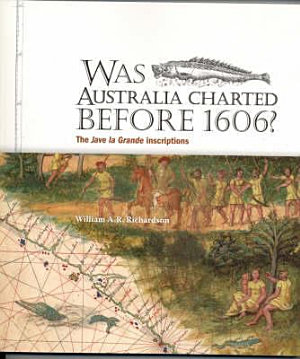 GET BOOK
Was Australia Charted Before 1606 Book Description:

Dutchman Willem Janszoon?s arrival on the shores of Cape York in the Duyfken in 1606 is universally regarded as the first reliably documented non-Aboriginal arrival on Australia?s shores. Yet claims abound that the Portuguese, French, Spanish, Indonesians and, most recently, the Chinese were earlier visitors. Author William A.R. Richardson, Associate Professor at Flinders University, South Australia, examines the evidence for these claims and presents his own case. Much of the Portuguese claim rests on the evidence of a series of sixteenth-century French maps which show a charted landmass?Jave la Grande, south of Indonesia?which some have identified as Australia. Richardson devotes much of his book to considering this issue in detail, in particular the information that place-names can provide in identification. This book is illustrated throughout with charts and maps, some of which are beautifully embellished, showcasing the exquisite art and skill of the mapmakers of the day.

The Journal of the Manchester Geographical Society 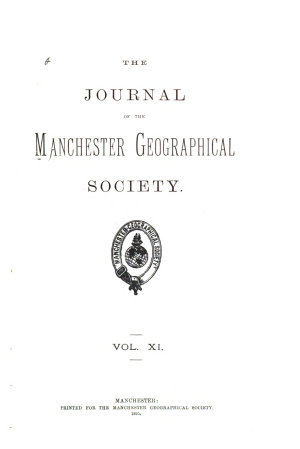 GET BOOK
The Journal of the Manchester Geographical Society Book Description: 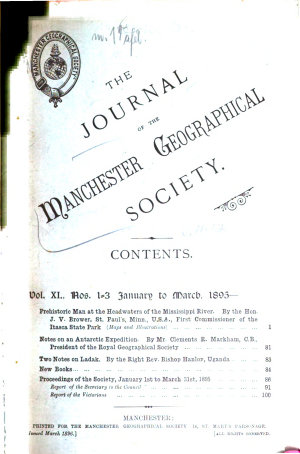 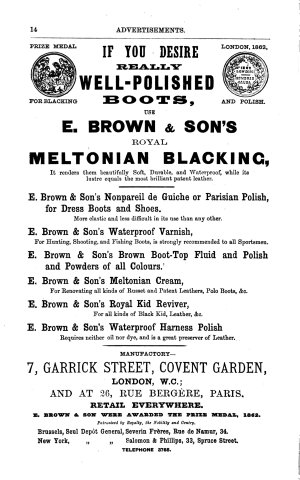 Transactions of the Royal Geographical Society of Australasia Victorian Branch 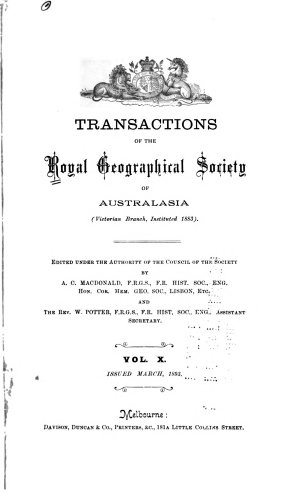 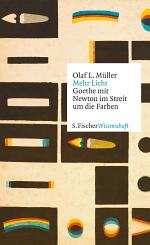 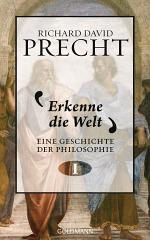 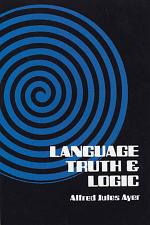 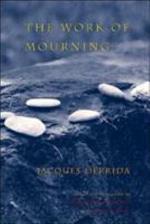 The Work of Mourning